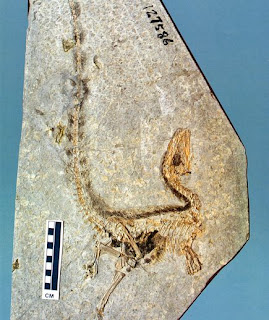 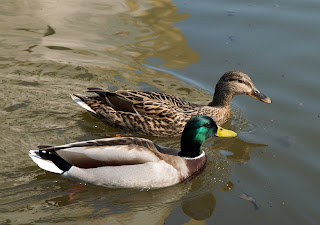 I could not resist posting a quick set of links on what I know is a remarkably frequent occurrence, but one many people simply cannot believe takes place. Dr. Darren Naish of Tetrapod Zoology and SV-POW just blogged a new post on the "unique" mating habits of the mallard duck (Anas platyrhynchos). A previous TetZoo post on the subject can be found here.

Kinda. I'm not at work, but I am working. Just wanted to drop a quick post from Beantown! I'm here with the University of Maryland's Alternative Spring Break program, and we've been battling the weather and trying to get some community service done. You can follow our adventures at the ASB Boston 2010 blog.

If I make it to the Harvard Museum of Natural History, I'll be sure to try and get a post up. Until then, take care!

Posted by David Tana at 8:00 AM No comments:

Email ThisBlogThis!Share to TwitterShare to FacebookShare to Pinterest
Labels: blogroll 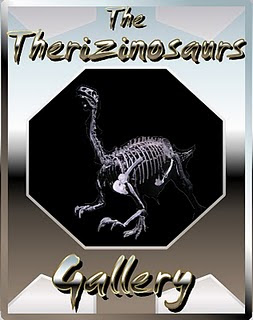